When I arrived at Ramey AFB on 12 June 1963 one of the first things I received was a welcoming packet issued to newbie. I don’t recall who was responsible for this “gift”, but I, for one, found it very informative.  Included was a glossy publication that might have been 24 pages  in length […] 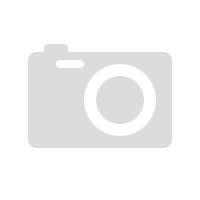 I Could Not Believe My Eyes

It was probably the winter of 1965 that Vietnam began to directly affect our avionics shop. We first noticed it when our authorized number of personnel was reduced by half while the workload remained the same. The second thing we noticed was that parts that had been readily available became difficult to acquire. Case in point: a receiver-transmitter […] 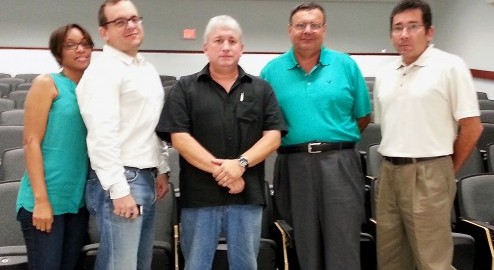 One of the many friendships we have established thru the Borinquen Field/Ramey AFB Museum is Professor Gerardo Pinero Cádiz Prof. Pinero, seen here in the middle, is the Director of the Humanities Department for the University of Puerto Rico, Humacao Campus. Salvador is an avid military historian and has published “Puerto Rico Gibraltar del Caribe” […] 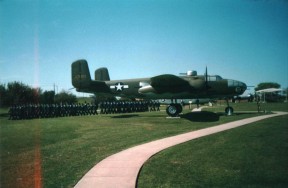 Our Reunion at Lackland AFB, Texas

This is a B-25 on display on the parade ground. The troops were there to celebrate the retirement of a CM/Sgt. I believe he was the NCOIC of the training command. Does someone refresh me on the year?

Yes, We Have No bananas Today

Our Daughter, Sophia, was born at the Ramey Air Force Base Hospital in April 1965. Several months prior to April, Barb, her mother, developed an uncontrolled taste for banana splits. So we visited the soft ice cream store that stood near the BX (I’ve forgotten the name of it) as often as we could. I suppose the clerk viewed her as a greater bother than she […]