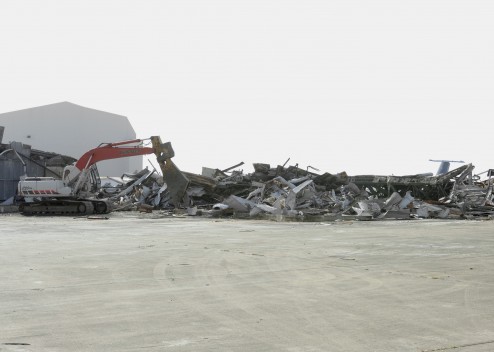 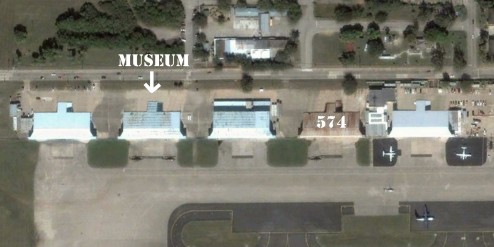 For those who remember, the hangar was abandoned and had become a dangerous eyesore to say the least 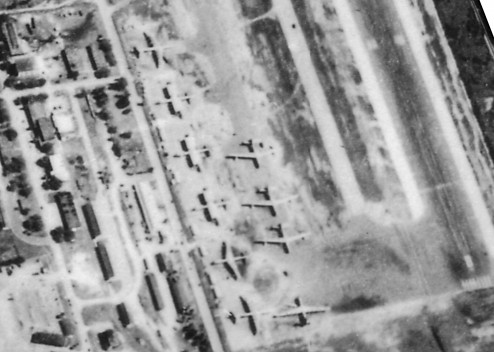 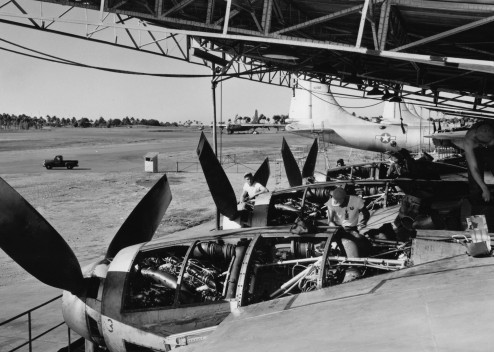 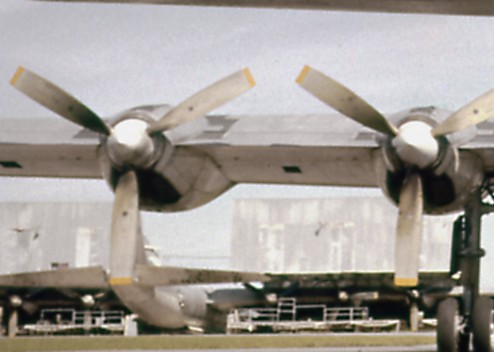 We plan to put them to good use. They will be installed on the outside hangar wall framing the Museum entrance. A very nice piece of Ramey History where it belongs, the RAFBHA Museum