A gentleman by the name of Joseph Laws contacted the Association, thru our website, to mention he had a map of Ramey AFB he would like to donate to the Museum 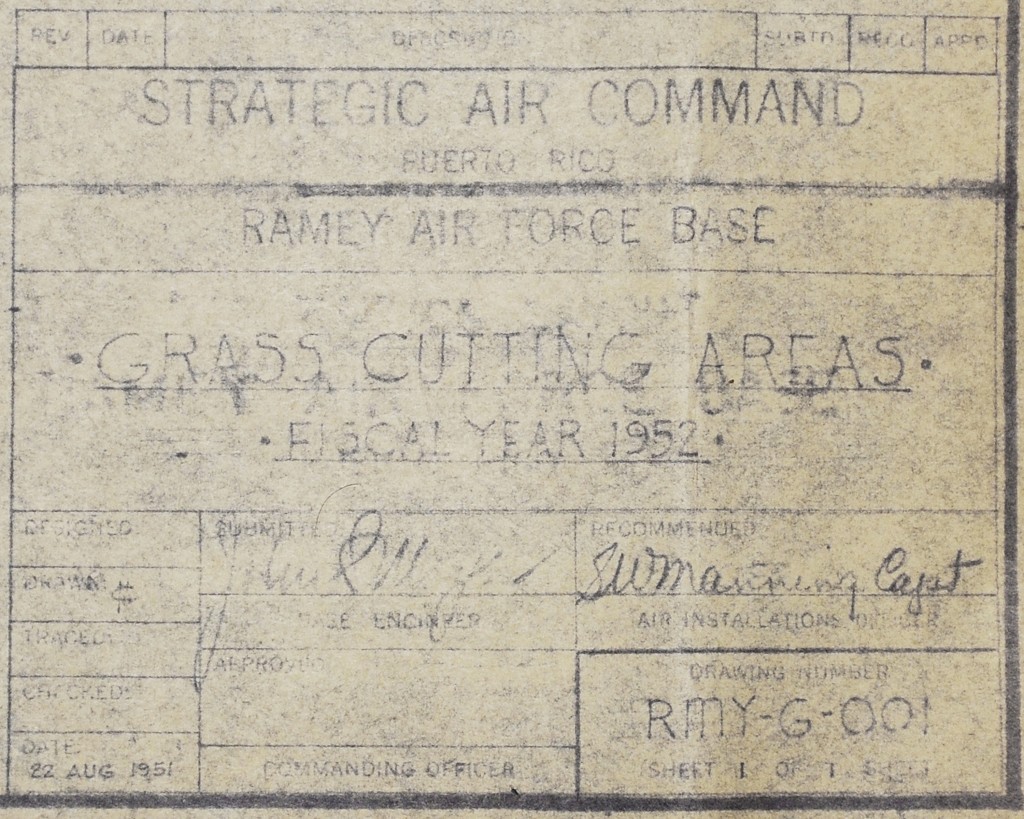 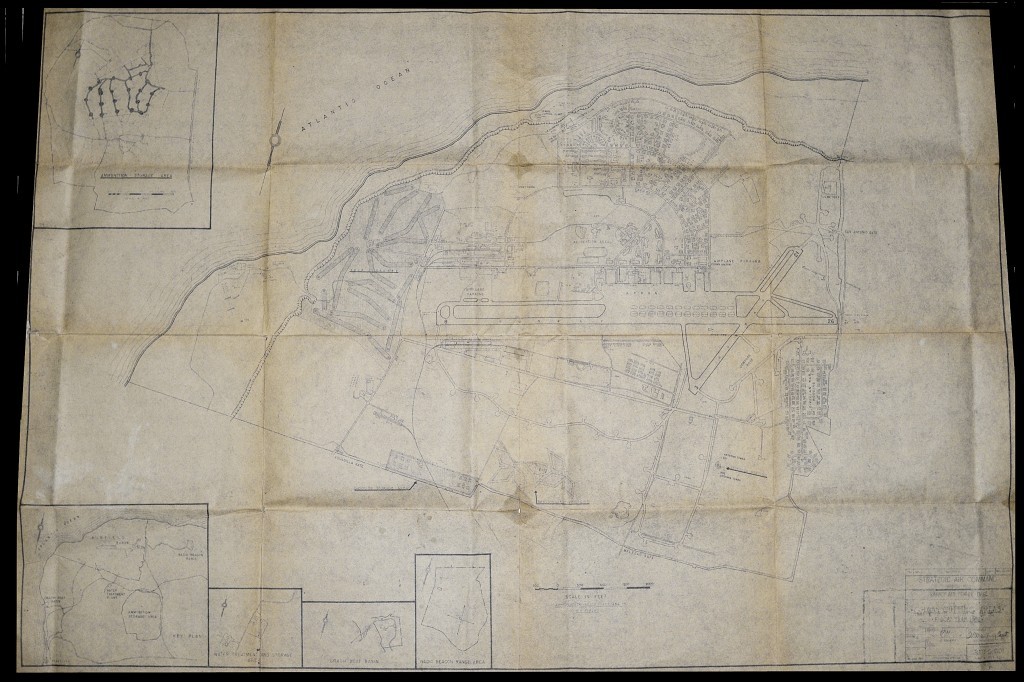 When we received the map we were utterly speechless. The map illustrates Ramey AFB, as established, 22 August 1951 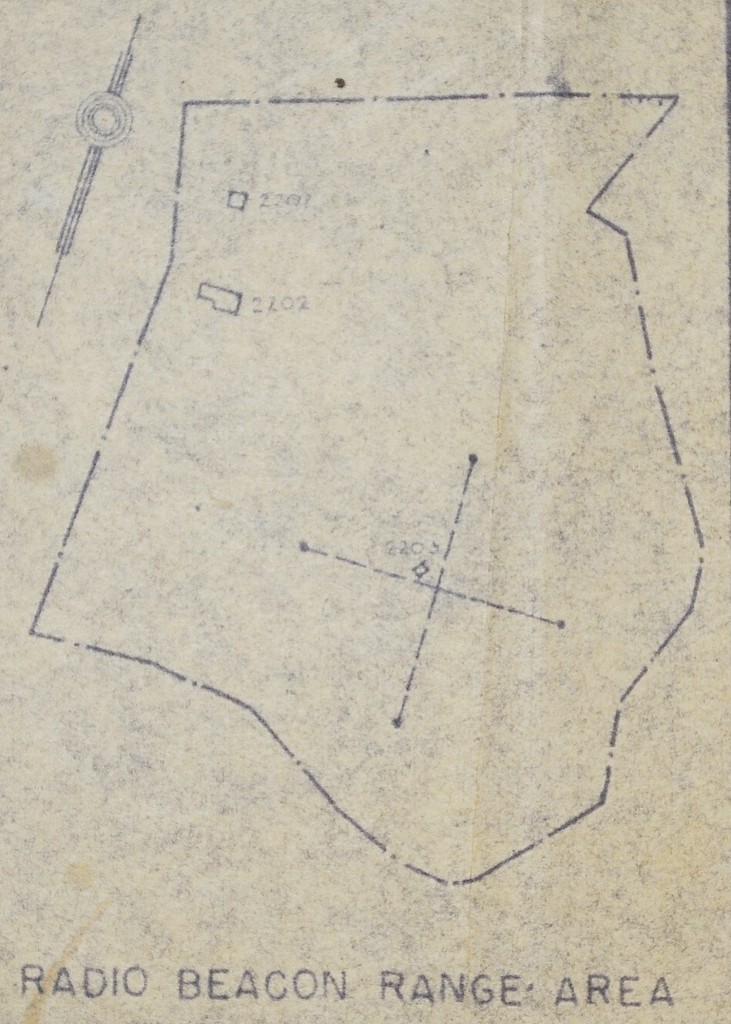 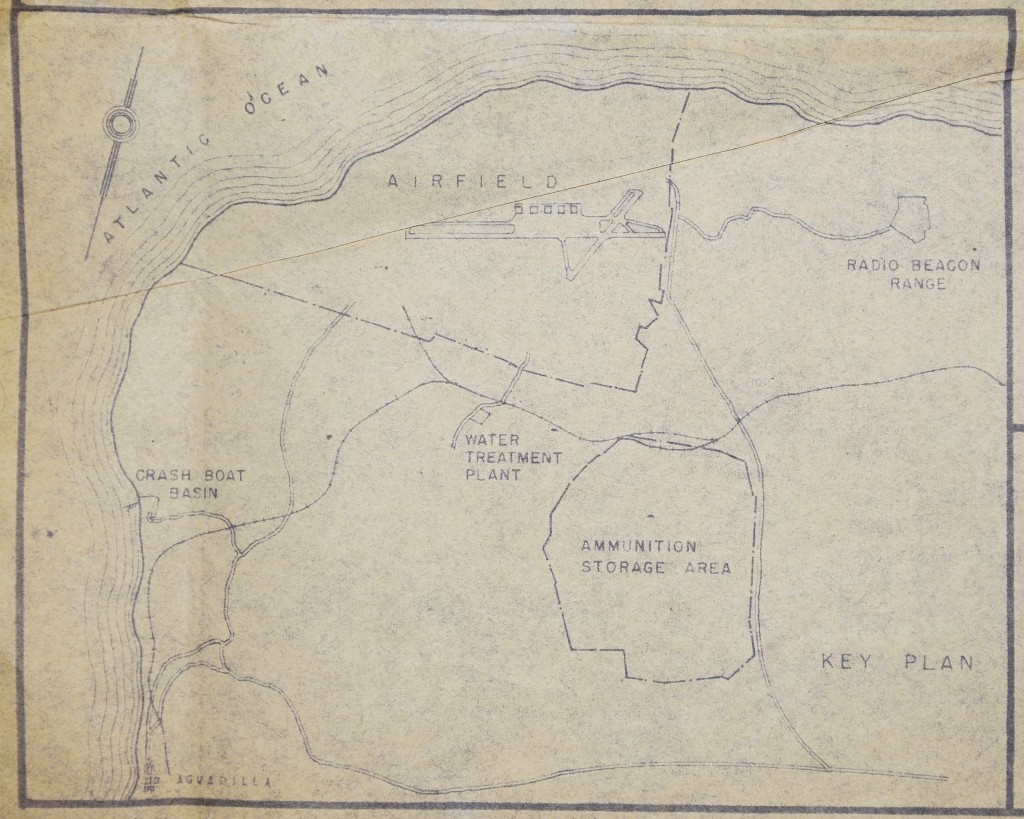 A mundane titled map, a not so mundane information

Donations have made what the Museum has become today. They are invaluable in the advancement and future of the Museum

Thanks for the piece of history Joseph